Don’t Be a Writer-Rebel Without a Cause 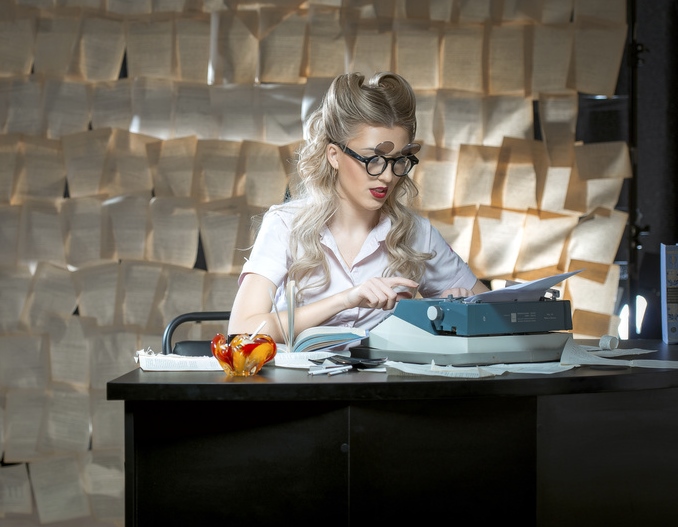 These days, it’s popular to think of oneself as a “Rule Breaker” … a “Rebel;” and, to some extent, that’s fun and exciting. Truthfully, where can we as writers hedge and when must the rules be doggedly followed in order to be accepted by the readership we’re trying to reach?

I truly believe ALL rules of grammar and punctuation must be etched into our brains before any of the rules can be broken.

For example, there is no middle ground in knowing the difference between “your and you’re,” or “there, their, they’re,” and so many other homophones. Mess up with those, and you come across as grammar ignorant. If you don’t understand the differences, either learn them or look into another profession besides writing.

If you think you can rely on your spellchecker, you are sadly mistaken. It will let you down because guess what? Artificial Intelligence on your laptop and phone isn’t so smart after all. It has no idea in which way you are conveying meaning at any particular time.

You, as a writer, are responsible for knowing the rules of the language you are choosing to write in.

Do you fully understand the use of subject-verb agreement? Say yes, or jump into the nearest English textbooks NOW. Don’t embarrass yourself by not knowing grammar basics such as these.

Want to understand the simple comma in three easy rules? Here you go.

Study how to let your characters express themselves correctly in dialogue.

If you don’t know the difference in demonstrating how a character stutters versus stammers, find out!

Merely taking a chance with ellipses (one of the most misunderstood punctuation marks of all time) can be a disaster. Use them for a thought trailing off (a hesitation), a sharp right turn in one’s speech to another subject, or to signify a person is stammering out the words. “I . . . I don’t think we can sell the company, uh, at . . . at this time.”

Click here to read about the poor, abused ellipses of the world.

They are a good tool to use, but don’t overdo it. That’s my tendency, so I take them out after I’ve put them in. When? As I’m editing my own manuscript about 30-40 times before sending it to the professional editor! It’s what we do.

Being a writer is greatly about being a re-writer, but that’s for another time and another blog! 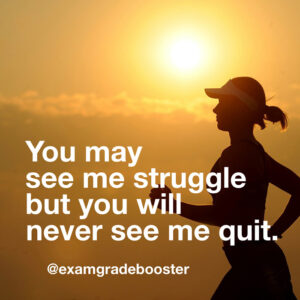 A hyphen defines stuttering, and no explanation is necessary after that. Here’s a scared woman talking to her tormentor: “Roy, if y-you let us g-go, we’ll never bother you a-a-gain,” she said. Don’t say she stuttered because the hyphens show that she is stuttering.

Proper Rules for Submitting a Manuscript or Story

I’ve seen fledglings ask other beginning writers what font they should use when submitting a manuscript to an agent or publisher. Really? First of all, read the SUBMISSION GUIDELINES very carefully. You will find, across the board, that when you submit a manuscript, you are to use 12-point Times Roman font, double-space the manuscript with one-inch margins all around on each page. Break that rule by trying to be artistic or cute, and your manuscript goes right into the trash can. It breaks down to approximately 250-words per page, and it’s WHAT THEY WANT. Do it. Don’t even entertain the idea of using something strangely “artful” or “creative” to represent you or your work. Don’t use colored backgrounds or fonts. Black on white. Read the rules.

In fact, create your manuscript or short story the proper way to begin with. Why not?

Spelling is a little more forgiving because the dictionary and our spellcheckers are better assistants in that area. How do you improve your spelling? I think seeing words written out again and again helps immensely, so READ a lot. It’s well known that to be a writer, you must be an avid reader. Why not consider your reading time part of your writer development? It all works hand in hand. 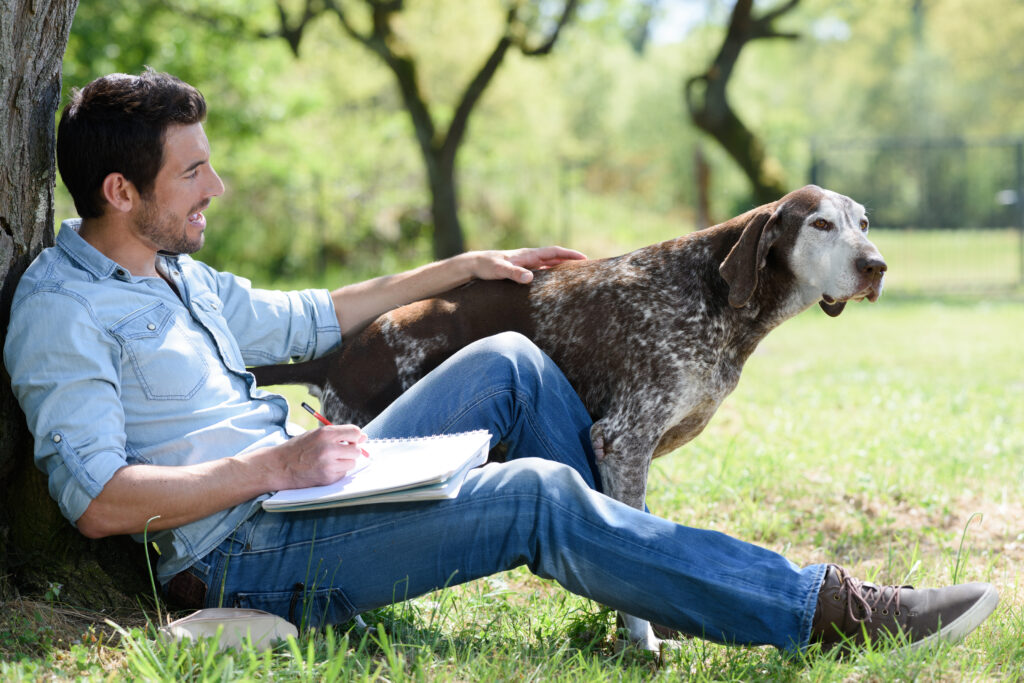 If you love to write, work hard at being the best!

story, or book. Why should they? You want to get them to five chapters later before your novel really kicks in? Nope. People won’t do that anymore. Neither will agents or publishers or many editors. (Note how I just used a fragment instead of a full sentence? More on that below)

Continue to open each chapter with something of great interest. I learned how to do that by having a journalism background. How can you?

Study the opening lines of the classics. Moby Dick is one of the greatest and most simplistic. Google “best opening lines in literature” and see what comes up. Here’s one that can’t be ignored: “Many years later, as he faced the firing squad, Colonel Aureliano Buendia was to remember that distant afternoon when his father took him to discover ice.” (100 Years of Solitude)

You are told not to open chapters with dialogue. Okay, that’s a rule, right? I follow it until I break it . . . at least one or two times in a 275-300-page novel. I know the rule, so I am free to ignore it. Sometimes.

Here’s a rule I break continually: Write each sentence in full with a subject, verb, blah blah blah. No fragments. I mostly do that, but I often don’t (see above Note). Why? 1) Because not doing it can sometimes serve a purpose of readability, and 2) Because people don’t speak like that in natural dialogue. Dialogue should be real and not read like an English textbook.

This is a case of either following Strunk & White’s Elements of Style or following Arthur Plotnik’s Spunk & Bite, a classic and funny guide to a bold and radiant language style and an all-out favorite of mine. I suggest you keep both of these stylebooks in your home office for reference sake.

Everything is fundamentally simple when you have the correct information. It’s up to writers to immerse themselves in the correct way to write and not depend on a formula or upon asking other newbies in a timeline how to do it.

If you want to write, you will. If you want to write beyond an elementary school level, you will learn the basic rules of the writing world. Writing is a talent and craft. Both need nurturing. Of course, the “craft” part must be diligently learned and practiced. Remember, if it were easy, everyone would do it.

Are you up to being the best writer you can be?

As usual, I love to hear from you!

A beautiful display of culture . . . I thoroughly enjoyed Silki, The Girl of Many Scarves. As a Middle School Spanish teacher, I am always excited to find culturally and linguistically relevant literature for our youth. You will fall in love with the characters, and appreciate how authentically the Navajo language and traditions are conveyed. This trilogy is a must read! ~ Tara Moore
Yet another brilliant book from a Storyteller. Note the Capital “S” . . .
Building on the first two books, Summer of the Ancient and Canyon of Doom, VALLEY OF SHADOWS brings the reader, further into the life, legends, and myths of the People and Reservation. Reading the part about Angel the mare, and her adopted foals . . . well, keep a tissue handy. The dust blew into my eyes, that’s my story and I’m sticking to it. Great read, as were the first books. Lots of mental pictures being painted by a superb storyteller. This trilogy might be rated YA, but we older YA’s (I’m 66) will love it as well. Hoping this won’t be the last we read of Silki but, if it is, I hope Silki, Birdie, Smiles, and the rest of her family enjoy their lives as much as I have enjoyed them. ~ Wayne Edgin
I absolutely loved this third book in the trilogy of ‘Sliki, the Girl of Many Scarves . .  . The author, Jodi Lea Stewart, did not disappoint her readers as she brought us another adventure set in the Southwest. Her knowledge of the reservation and the Native American people is so vibrant and the sharing of that knowledge with her young adult readers is an extra bonus. I would highly recommend this trilogy to all parents, young adults, and especially to all those who have chosen to Homeschool. ~ Katherine Russell 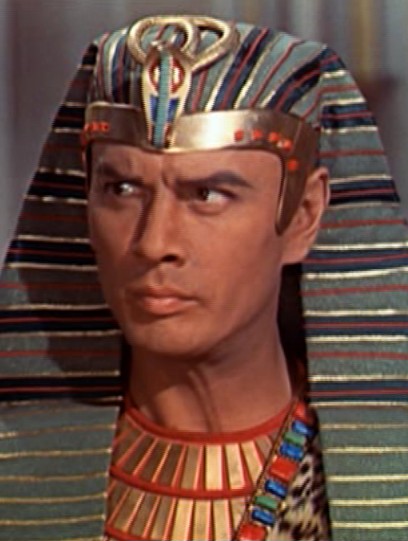 I would be Pharaoh’s favorite son.