Order Now!
About the Book

Thirteen-year-old Biddy Woodson has learned how to sass and vinegar her way through life with eleven siblings in a sharecropper family in 1934 Oklahoma—even if it takes a heap of cussing to get through those hellish stacks of after-meal dishes.

Trouble sneaks in one afternoon like an oily Dustbowl twister when a beloved neighbor is murdered, and a single piece of evidence sends the sheriff to arrest Mr. Leroy, a black man who lives in the nearby woods.

Biddy knows Mr. Leroy wouldn’t hurt a fly, and she’s convinced the sheriff looks down on sharecroppers and negroes. Trouble rides heavy on the summer air with family issues and Mr. Leroy’s predicament. How can Biddy see justice done for the gentleman she knows is innocent?

Hauntingly terrifying sounds seeping from the woods lead Biddy into even deeper mysteries and despair, and finally, into the shocking truths of that fateful summer. Though Biddy vows to see Mr. Leroy freed, she’s up against more than she bargained for. Help comes from an unlikely source, but can life ever be the same on BLACKBERRY ROAD? 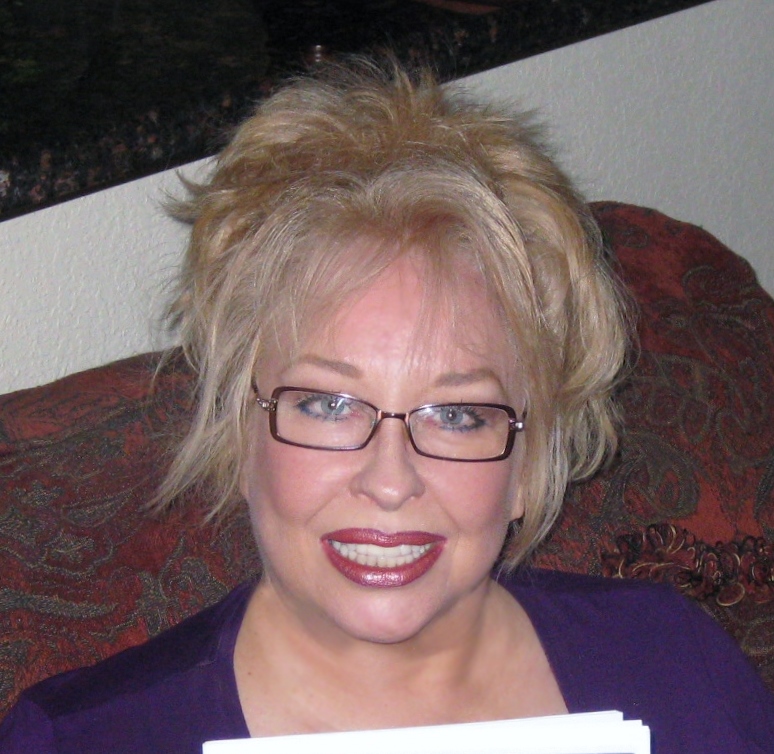 Jodi Lea Stewart grew up smelling cedar berries and cattle pens on a large ranch wedged between the Navajo Nation and the White Mountain Apache Tribe. Her friends were Native American and Hispanic, with a few Anglos thrown in for good measure. Her pastimes were singing to chickens, climbing giant petroglyph-etched boulders, hanging on for dear life in the back end of rattly old pickups driven over terracotta roads so washed out they qualified as mini-Grand Canyons, and riding one of the orneriest horses God ever put on this planet. Many monsoon seasons later, Jodi writes adventure-mystery novels set in the Southwest, the South, and beyond..

Preview
Disclosure of Material Connection: Some of the links in the page above are "affiliate links." This means if you click on the link and purchase the item, I will receive an affiliate commission. I am disclosing this in accordance with the Federal Trade Commission's 16 CFR, Part 255: "Guides Concerning the Use of Endorsements and Testimonials in Advertising."