If an Ellipsis Ran for President . . . 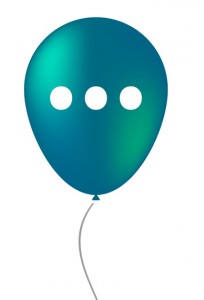 If ever an Ellipsis were to run for President, what would be the platform? No more dot-to-space-ratio lawlessness, of course! Yet, enforcing the Ellipses Laws may be trickier than a politician practicing magic tricks.

The underground world of ellipses 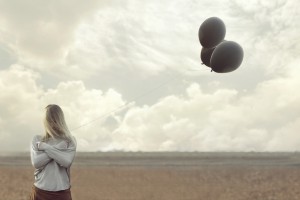 Ellipses on the Fringes of Society

No punctuation mark is more misunderstood or misused (might I suggest “abused?”) than the humble ellipsis.

What’s this all about?

The underground of confused ellipses began with the complicated principles of using ellipses with quoted material at the beginning of a quotation.

Or in the Middle of quoted material.

Or at the end of quoted material.

The chaos of Styles and Style Manuals

The voices are loud and contradictory, whether discussing formal or informal writing. There are sticklers who tout perfection via the noble Legal style. Others proclaim the MLA style is the only way to go. The Chicago style versus AP style, which to use? The differences are remarkable and have been known to cause yawns disturbances on college campuses.

*All right you OCD-ers out there. If you must torture yourself, click into the following styles*

As if that wasn’t confusing enough, there are style manuals with set-in-concrete goop rules. 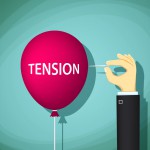 It’s enough to give a person a splitting headache.

My first two novels contain ellipses with no spaces before, after, or in between. That’s kind of AP Style, but not really. What happened? It seems that editors/editor assistants were changing the final manuscript ellipses to what they believed to be correct, back and forth, until it finally went to print with no ellipses spaces at all (…).

Frankly, I think they should have at least put a space before or after the three dots ( … ) ala AP Style in honor of my journalism background.

Going forward, it seems to depend on the views of each particular publisher, the editors, or the high-school grammar teacher speaking through someone’s wetware (brain). In other words, there aren’t any absolutes out there except in the aforementioned Legal, Chicago, MLA, and AP styles, and in those pompous sounding style manuals, of course.

Hmm. We’re dealing with a Theory of Ellipses Relativity. I think I get it. All Absolutists exit the side doors in an orderly fashion, please.

This blog dares to suggest that more people agree that the space before and after and between the dots is not only Chicago Style, but also the more accepted means of indicating that a sentence (or thought) trails off in informal writing, fiction novels, or in designing our contemporary homes.

Well, okay. I just threw in the designing part so you would stay with me. One has to do that with grammar discussions or minds tend to tune out.

Here are examples of the style I recommend taken from my third novel, Valley of Shadows, which hit the stands last June.

Keep it simple. Add the spaces and move on. I, for one, will be happy.

Back to the Ellipsis running for President (Why? Because it’s fun!)

A campaigning Ellipsis must make it perfectly clear that, if elected, it will hire more grammar cops to ensure alleged perpetrators of chaotic dots will be rounded up and thrown into a summer-time English class taught by Ferris Bueller’s economic teacher.

And arbitrators? Gosh yes! The Ellipsis campaign must assure the public that there will always be a forum, a safe place if you will, for debate and compromise when it comes to ellipsis use. For commas . . . not so much!

Imagine that: A world run by dots. 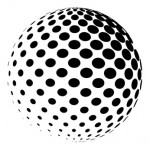 Can we count on your vote?

You know I love to hear from you. What have ellipses done for you lately? Spill and share!

Jodi Lea Stewart is a fiction author who believes in and writes about the triumph of the human spirit through overcoming adversity. With an Okie mom and a Texas stepdad, her writing reflects her life beginning in Texas and Oklahoma, later moving as a youngster to an Arizona cattle ranch next door to the Navajo Nation, and later, as a young adult, resuming in her native Texas. Growing up, she climbed petroglyph-etched boulders, bounced two feet in the air in the backend of pickups wrestling through washed-out terracotta roads, and rode horseback on the winds of her imagination through the arroyos and mountains of the Arizona high country.

Her lifetime friendship with all races, cowpunchers, and the southern gentry allows Jodi to write comfortably about all aspects related to the Southwest and the South. P.S. She enjoys cooking when the mood hits. 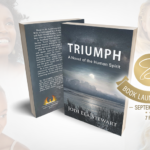 What’s next from Jodi? Another dynamic historical fiction catapulting the reader out of Texas into Mexico,  Argentina, and China and into the epicenter of another intriguing human drama. Look for it in 2021/2022. 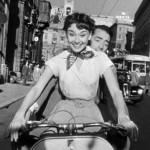 So, Gregory, do you stop using unauthorized media or do I hit that car up there?