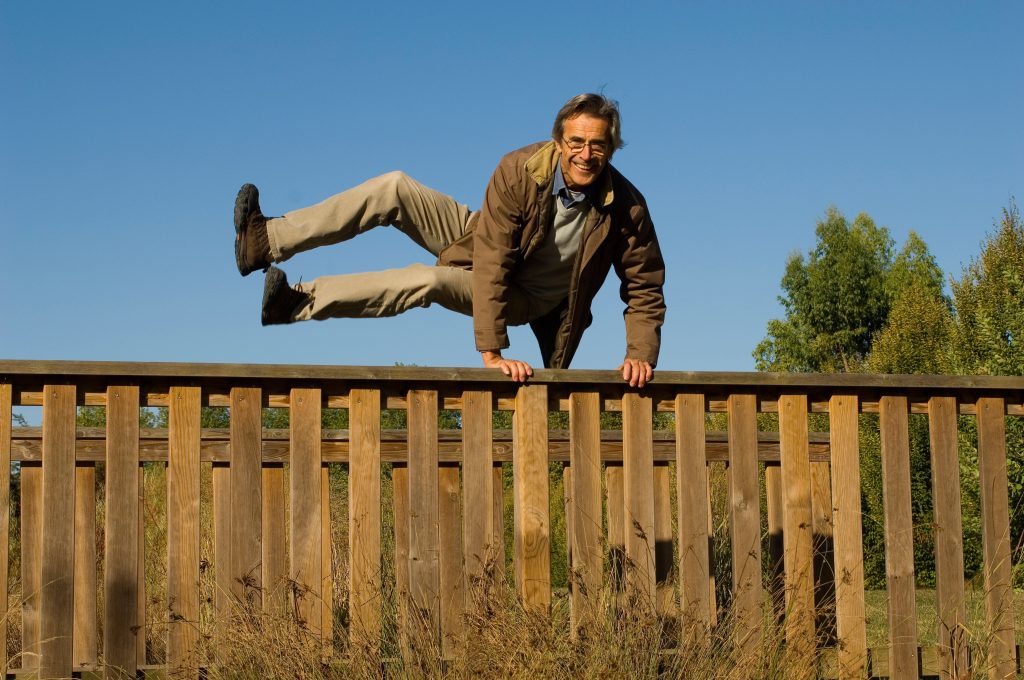 Don’t Come Into My Backyard

“Write in your own backyard!” seemed to be the cry of the masses when I was shifting from being a non-fiction business writer, journalist, and essayist to a fiction writer eight years ago. Yet, my heart and mind wanted to write an adventure-mystery novel featuring a Navajo protagonist. I had great and wondrous adventure ideas dancing in my head for my fictional main character, Silki Begay.

Wishing to be culturally correct and totally respectful, I actually contacted various people of that culture asking their advice. I didn’t want to step on any toes, you see. My next-door neighbor, at the time, was a beautiful Navajo lady who had held the title of Miss Navajo Nation in 1965. She said she was honored that I was doing it. That spurred me on, but I wanted more opinions.

That’s when things turned in another direction.

For example, if I had listened to one group of ladies, I never would have written my Silki, the Girl of Many Scarves: SUMMER OF THE ANCIENT novel. They were insulted that I, a non-Native person, would write a contemporary novel about a Native family living on the Navajo Rez. I explained to them that I grew up on a ranch in Arizona next door to the Navajo Nation and close to the Apache Rez. I went to school with Hispanics and Natives. I didn’t see what the big deal was. Those memories were, after all, part of my own childhood backyard.

Still, they dampened my enthusiasm so much that I was about to scrap the whole project. At a writing seminar around that time, I talked about my dilemma and how I would most likely give up writing novels about a different culture since, according to the ladies I had talked to, it was inappropriate to do so. Then, I read aloud the first chapter of my first novel to that group.

What a life changer that was!

The participants practically begged me to continue writing about Silki, and they assured me that with my deep concern for the Navajos, there was no way I’d be disrespectful. I was so heartened, I didn’t write one novel featuring a Navajo protagonist, I wrote three! I finished the last novel in that trilogy this year.

Historical Fiction Isn’t Exactly Our Own Backyard Either

Now, really, I wasn’t even born in 1934, let alone living in a sharecropper family. So, if following the “get in your own backyard and write there” adage was all the advice I heeded, how could I pull off a mystery involving a sharecropper family with twelve kids set in 1934 Oklahoma for my novel Blackberry Road?

I couldn’t, but again, research and story gathering over the years from my actual family that had lived that way for real saved the day. I’m a firm believer that a person can be as realistic as their research and imagination can take them IF he or she is willing to work hard to get into the flavor of the time period or the culture being written about. Finding actual people or their descendants who have first-hand *or even second – to third-hand* experience in that era, or in a different lifestyle, to interview can make all the difference in realistic writing.

My recent blog, “Don’t Let the Stories Die,” delves into the importance of collecting first-hand data while it is still available. Click here to read it.

What if I didn’t have those relatives who had lived back in 1934?

Would reading a few books have been enough to paint a realistic, believable background?

You’ve heard “To whom much is given, much is required”?

It’s my opinion the same holds true for different-culture and historical fiction writers.

You have a talent for writing, yes? Then do something about it with the hardest, roll-up-your-sleeves work ethic you can conjure.

Tirelessly research the era, region, and culture you are writing about. Talk to anyone and everyone who may have lived then, had friends or relatives living then, or who is an expert about that time in history or in that culture. Listen to narratives, documentaries, and anything else you can find to supplement your ideas and realistically support your plot and characters. 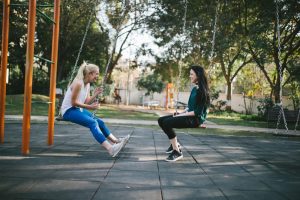 Talking is part of the process of fact-gathering.

As Sarah Dessen, the American novelist, once said, and whether it’s tongue in cheek or not, it’s relevant: “I think I’m too lazy a writer to do something like historical fiction. You have to do so much research. I just write what I know.”

It is painstakingly hard.

For the Native-American trilogy I mentioned earlier, I filled five notebooks, one of them a four-inch-er, with research. I bought and read books, became familiar with what was important to the Navajo culture, its history, and its landmarks. I will never be able to speak their difficult but beautiful Athabaskan language, but I made myself familiar with many of their words and added a glossary at the back of my novels for further enjoyment and authenticity.

You are not writing in your own backyard when you do this. You are visiting the backyards of countless folks who came before you or who live differently than you.

My next novel, which debuts in September, is set in Holbrook, Arizona, in 1954. Two ladies, a mother and a daughter, are escaping an abusive home situation. Leaving Texas, then Oklahoma, they take the infamous Route 66 highway heading toward Las Vegas. Now, you have to know this is not me, so how do I write a historical story about two people who are not me and have experiences that are not in my own time realm or in my own backyard? 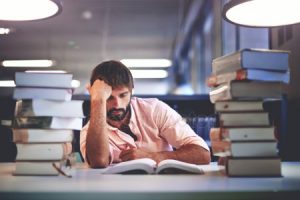 By applying the same work ethic I previously mentioned.

You create your basic plot and research your head off until you have the essential elements of that time period. One of the most crucial elements is being correct with how expressions were used, what kind of small talk was acceptable, the clothes that were popular, what were the general feelings of people toward life according to certain geographical areas, and what might be too modern or irrelevant to put into a book set in a different time era?

One slip-up on any of these elements, and you’ve perhaps ruined the book for a reader or a thousand readers.

Author and Publisher Cheryl Pierson wrote a fantastic blog about this recently, “The Devil’s in the Details.” Click here to read it.

You CAN make someone else’s backyard your own backyard IF you are willing to put in the hard work and time it takes to be true to whatever culture, time era, or place you wish to write about.

Don’t be afraid of it, but do be the master of your craft as you go about it.

What do you think? As always, I love to hear from you!

A beautiful display of culture . . . I thoroughly enjoyed Silki, The Girl of Many Scarves. As a Middle School Spanish teacher, I am always excited to find culturally and linguistically relevant literature for our youth. You will fall in love with the characters, and appreciate how authentically the Navajo language and traditions are conveyed. This trilogy is a must read! ~ Tara Moore
Yet another brilliant book from a Storyteller. Note the Capital “S” . . .
Building on the first two books, Summer of the Ancient and Canyon of Doom, VALLEY OF SHADOWS brings the reader, further into the life, legends, and myths of the People and Reservation. Reading the part about Angel the mare, and her adopted foals . . . well, keep a tissue handy. The dust blew into my eyes, that’s my story and I’m sticking to it. Great read, as were the first books. Lots of mental pictures being painted by a superb storyteller. This trilogy might be rated YA, but we older YA’s (I’m 66) will love it as well. Hoping this won’t be the last we read of Silki but, if it is, I hope Silki, Birdie, Smiles, and the rest of her family enjoy their lives as much as I have enjoyed them. ~ Wayne Edgin
I absolutely loved this third book in the trilogy of ‘Sliki, the Girl of Many Scarves . .  . The author, Jodi Lea Stewart, did not disappoint her readers as she brought us another adventure set in the Southwest. Her knowledge of the reservation and the Native American people is so vibrant and the sharing of that knowledge with her young adult readers is an extra bonus. I would highly recommend this trilogy to all parents, young adults, and especially to all those who have chosen to Homeschool. ~ Katherine Russell