My grandfather, Thomas Elmer Woods, learned a lot from the Five Civilized Tribes: medicine, ceremonial dancing, and how to survive.

After his mother died soon after giving birth to him and his twin sister, his sister was sent to live with relatives in the Pacific Northwest. Elmer headed to Indian Territory, Oklahoma, in a covered wagon with his mother’s brother and his wife. He was two weeks old, and the year was 1884.

Indian Territory consisted of the lands of the Five Civilized Tribes: Cherokees, Chickasaws, Choctaws, Creeks (Muscogees), and Seminoles, along with twenty-two other tribes.

Elmer got along well with his Native American neighbors. They trusted him enough to let him dance with them whenever he wanted. They taught him their secrets of survival, like how to use roots, leaves, bark and plants to make medicines.

He used that knowledge for his family, and for others, his whole life. The longevity his eleven children enjoyed speaks for the wisdom of those natural preventives.

Case in point – my mother. She’s 93 years young and bakes the best pies you ever tasted, has all her mental faculties, and can still cut a rug when she really wants to.

She’s Elmer’s eighth child, and one of the tonics she grew up on was sassafras tea.

Elmer insisted that his family members drink sassafras tea liberally every spring to thin their blood after the long, harsh Oklahoma and Missouri winters.

Thomas Elmer gathered roots every spring, and after thoroughly cleansing them, placed them in a pot of water to boil. Soon, the water turned a beautiful clear pink. When the family was fortunate enough to have sugar on hand, they were allowed to add some to the spicy tea, along with fresh cow cream.

You can believe it didn’t take much persuasion for eleven little country kids who rarely got anything sweet to line up for thinning their blood by drinking that delicious, sweet brew! 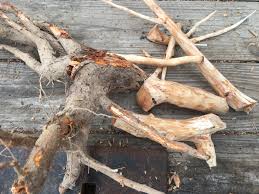 As a very young child, I remember seeing a pot on the back of my grandma’s stove with sticks (roots) poking out of the top. That was fascinating, and the tea we had from those roots tasted wonderful. I looked forward to our sassafras tea episodes every year.

Later on, when I was a teenager and more snooty sophisticated, I doubted my granddad’s theory about sassafras tea thinning the blood.

How ridiculous, I thought.

As time has a way of doing, it one day carved the trails carrying the synapses between my brain centers deep enough for me to venture forth and check this theory for myself.

I quickly discovered that sassafras tea, among other health benefits, is recognized as a natural anticoagulant.

Ever notice how much smarter we get after our teen years?

In early America, sassafras and tobacco were the main exports from the colonies to England. Sassafras was revered for its medicinal qualities, as well as for the beauty of its wood.

Alas, usage of sassafras tree byproducts, including sassafras tea, has become controversial, which is why it isn’t the main ingredient in root beer anymore. But, just as in the case of anything in this world, a person has to personally measure benefits against possible side effects.

Unfortunately, most studies involving any natural health and medicine remedies seem to involve extra stringent, and *in my personal opinion* sometimes, prejudicial testing.

Honestly, who of us would imbibe or inject the quantities lab animals are subjected to? And why the heck are they doing that anyway? 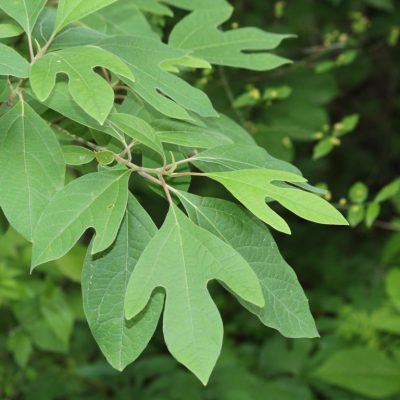 up filé powder for certain types of gumbo can’t be wrong. In fact, that powder is considered a main ingredient in authentic Creole cooking.

Personally, I have no fear of the sensible consumption of sassafras tea every Spring. I witnessed my granddad use it for decades, and he administered it to all of his eleven children, as well as to his literal MOB of grandkids.

The very best argument in favor of sassafras tea might be Thomas Elmer himself.

He lived well into his eighties with no medicines or prescriptions other than the natural remedies he learned from the Five Civilized Tribes.

He hand-delivered at home all of his eleven children, survived total economic depression with nothing but his two hands to make a living, and played a mean banjo and fiddle with no lessons.

During a particularly harsh economy, he walked and hitchhiked ten miles each way to earn a dollar a day digging ditches and building outside toilets for the WPA. He once managed a farm with hundreds of hogs. He farmed, he picked, he gathered, he tended, he worked at anything and everything to support his loved ones.

Looking at his example, and believe me, he drank that tea every Spring, maybe he was right after all!

Have you ever tasted sassafras tea? Did you know it was the main flavoring in root beer at one time, or that some people thought of the sassafras tree as the root beer tree? Did your family use any old-timey “medicines” that didn’t come from a pharmacy? 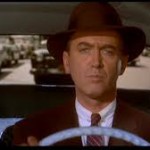 Missing my Sassafras Tea this Spring is driving me to the edge.