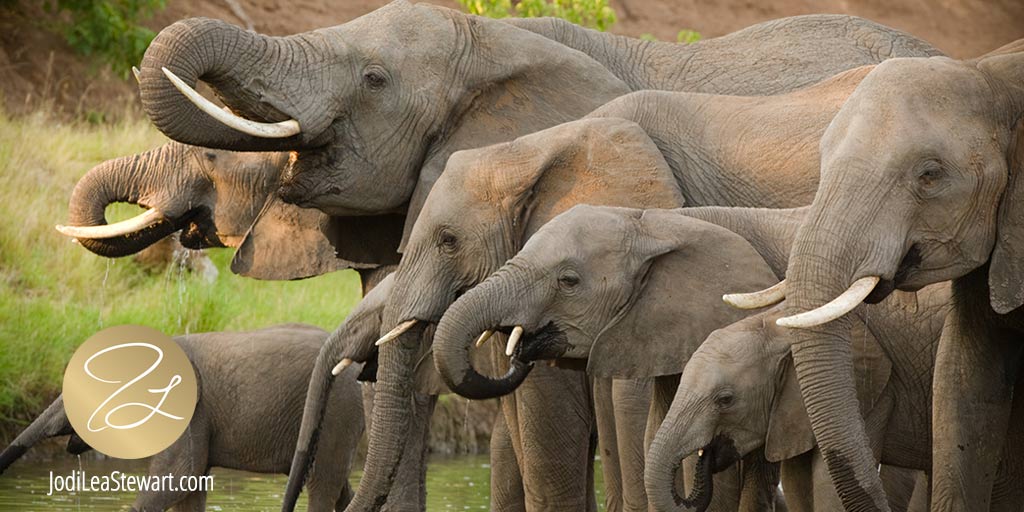 Whether it’s underwater basket weaving, picking up used golf balls from an abandoned lot, counting worry wrinkles, or anything mundane you do to fill your spare time rather than get out and follow your dreams, you’re more than likely letting the BULLIES win.

Let me ask you… do you have a constant unfulfilled feeling in your gut?

You may be letting the BULLIES win.

Do you know without a doubt you CAN do something you are not doing, and it makes you sad not to be doing it?

You may be letting the BULLIES win.

Life is short. Do you really want to waste it by not following your heart’s desires?

I almost did, and if I had, it would have literally changed the course of my life.

When I first began writing novels, a literary agent from New York publicly criticized the first ten pages of my first novel in a large seminar full of panting, idealistic, wannabe authors.

I almost fainted with excitement waiting for her to critique my pages. Immediately, she tore apart the vernacular I had used. What was it? Commonly used terms in the horseriding world and the Southwest. Next, she criticized the Navajo customs I was highlighting in my story.

Later, I found out that literary agent grew up in Chicago, had never been around horses, certainly did not grow up on a ranch next door to the Navajo Nation and the Apache Reservation as I had, and yet… here she was sarcastically shredding me to pieces in front of all those people and using my name as she did so. There were even some chortles and laughter around the room as she massacred my very first attempt to fulfill my lifelong dream of writing a real book. 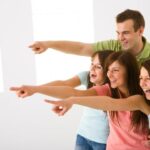 I’ll never forget how the large group sitting at my round table, who had earlier been in awe of the Navajo series I was penning as my first author project, began to inch their chairs away from me because now… I was Miss Unpopular with the “important” literary agent from New York who had come to bestow her celestial time and opinions on we peons.

Wow! I was crushed. And embarrassed. And humiliated.

I really needed a herd, a tribe, a friend. I got one, and had it not been for her (my mentor, Chris Eboch, who is now my editor), I would have stopped writing novels right then and there. She talked me off the proverbial ledge, and, with new resolve, I returned to my project. Having the right person in my corner was akin to having a herd of elephants trumpeting me on to success while I wrote that novel *and more* as it blossomed into an award-winning adventure-mystery trilogy set on the contemporary Navajo Rez starring a sassy protagonist named Silki Begay.

Recently, one of those novels, SUMMER OF THE ANCIENT, won the first-place award for YA fiction in the New Mexico-Arizona Book Awards Competition. Fancy that! Over time, many other awards for multicultural fiction, cover design, etc. came our way for that trilogy. CANYON OF DOOM, for example, won the Speakup Talk Radio Firebird First Place award for Multicultural YA Fiction this year.

The fact is, it doesn’t matter. What matters is she didn’t have the expertise to judge my style of writing, but she did, and that caused a whole room of judgment to rain upon my head. The BULLIES got me down and nearly trampled me into the dust that day.

That leads us to wonder if…

If you know you have the ability and talent to do what is in your heart, then do it!

Always be realistic. Can we agree that wanting to be an opera star when you can’t reach a high note without your voice cracking is ridiculous? Be the judge of your 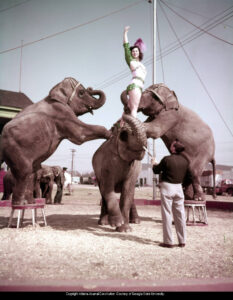 own self. If what you have yearned for is truly attainable, and if you don’t give up, and if you WORK YOUR FANNY OFF, then let nothing stop you. Nothing great in life comes easily. We all do well to remember that.

What if I had listened to that woman’s sharp, uninformed criticisms? The answer is that I would have hung my head and quit, never to darken the hallowed halls of authorship again. Instead, with the help of a good mentor (part of my herd), and my own burning *sobbing* desire to accomplish my dream, I finished that novel and went on to write six more award-winning novels.

I’ll give that agent credit for this… she made me so stubbornly determined to be an exceptional author, I put in gallons of extra time and effort on every book I write. Honestly, I do, and I don’t regret one second of it. The shame of that day has been the gasoline in my tank for years.

If the BULLIES are short-circuiting your path to accomplish your heart’s desires, get back on the elephant and ride it all the way to the big top. Be crazily determined to show those BULLIES who’s boss! You’ll never be sorry.

I would love to hear of your experiences with BULLIES who might have hampered your progress. Did they crush you forever, or did you put on your armor and fight back? Perhaps you are still trying to decide whether you are going to give up or get up. Want to tell us about it?  Who knows… just maybe we can join your herd and fight those BULLIES with you!

Click: Do you love stories set in Exotic Locations?

Author Note: Many folks, including some librarians, think this series is for kids only. Don’t believe it! Our feedback has proven over and over that most of the “Silki fans” are full-fledged adults . . . like you! There is an earlier version of these novels that leans a bit more toward younger audiences, but they, also, were not merely kid lit. The new, enriched series is for every age on the planet. Test me! ~ Jodi