Over the Rainbow . . . and Other Fables 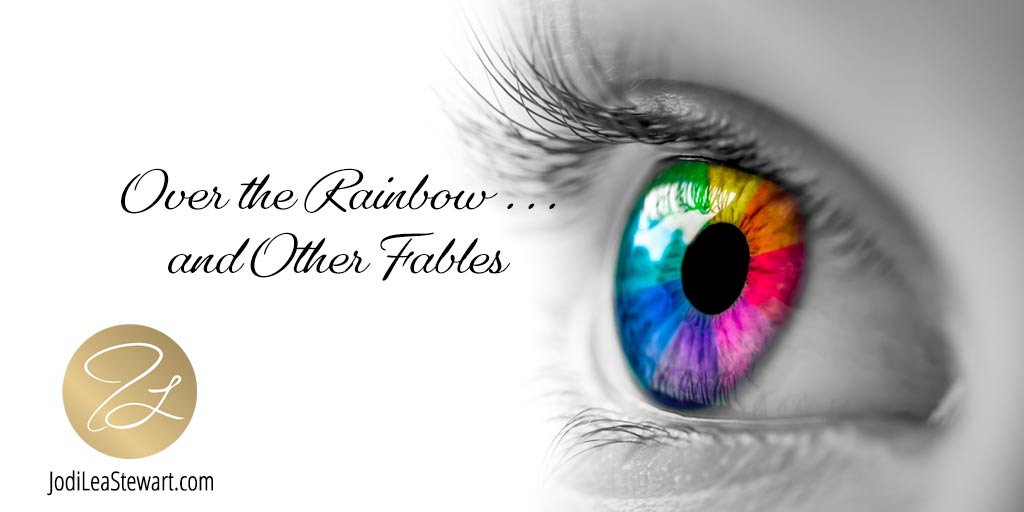 Somewhere over the rainbow,

And the Dreams that you

A Walt Disney-ITE believes and tells everyone, especially children, they can BE or DO ANYTHING and EVERYTHING their little hearts desire if they ONLY WANT IT BADLY ENOUGH. That simply isn’t so. A Tim Tebow-ITE, understands you can be YOUR best, but maybe not THE best.

Walt  Disney started a lot of this by continually espousing that our dreams can come true if we only have the courage to pursue them.

I have to start with a personal example because we, our family, observed this up close and personally time and again. It was always heartbreaking.

We have a daughter who, when young, was classified as a prodigy singer. From around the age of five, she began showing all of us she had been given a gift from Heaven. Some of us in the family sing reasonably well, but this was something different. It was, honestly, a little shocking. She could sing all the parts of Phantom of the Opera, could yodel as well as LeAnn Rimes, and could imitate any singer whether they were pop, jazz, or country singers. We were told by experts she had perfect pitch and an incredible range.

Long story short, she sang and sang in many capacities, professionally and in made-for-kids movies, until finishing high school. At that time, she chose to take other paths and not pursue her talent. Her choice, of course.

During those years, we witnessed many ill-informed, broken-hearted children whose families continued to pump them up, regardless of the circumstances, by telling them they were fabulous singers headed for stardom when they actually had no ear for music and couldn’t even stay on key. When they lost a contest or didn’t get picked in an audition, they were aghast. It hurt to watch it play out.

Please… if a child truly can’t sing on key… if your son or daughter dreams of being in the Olympics but clearly isn’t at all athletic… if your very tall child wants to be a horse jockey… don’t hand damaging MISINFORMATION to him or her that they can DO IT ANYWAY if only they dream hard enough and want it bad enough.

It’s cruel to do that. 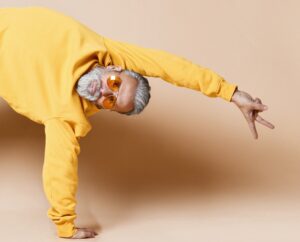 Bad Dancing Can Be Fun!

Teach them, and anyone else, that it’s okay to enjoy something without winning contests or being the best or becoming famous. Did you know that less than ten percent who train to dance professionally are actually accepted into the professional dancing world? So, that’s life, isn’t it? It doesn’t mean you can’t enjoy dancing or enjoy taking dance lessons, but know the truth of where you can expect it to ultimately take you.

EVERYONE has potential and purpose. The best thing to do with our youth is to help them find and realize their strong points/talents/gifts. Teach them the incredible value of PERSISTENCE and SWEAT EQUITY while they are reaching for the “stars” in THEIR OWN SKY, not someone else’s. Each human is beautifully unique. Go with that.

There is one profession that’s a bit of an exception… acting. However, only two percent of actors make a living from acting gigs. So, does an actor’s success depend on talent or tenacity? In this case, both. The long-suffering and poverty involved in trying out for and waiting for gigs takes fierce TENACITY. The actual jobs, when and if they happen, take fierce TALENT. No talent, no gig.

As a teenager, I wanted more than anything to be a high-fashion photography model. I lost thirty-plus pounds and nearly starved myself to death, literally, trying to attain my ultimate dream. I forced myself to eat less than 500 calories a day to stay between 105 and 108 pounds on my 5’7″ frame. I got sick, but I refused to eat more. I had night-time dreams of eating foods I loved, and I would awake crying and worried that I had gained weight.

My DNA caused me to fight every step of the way to stay that slim.

Eventually suffering from both anorexia and bulimia nervosa, I continued to maintain those below-healthy weights until one afternoon, my college roommate and best friend heard me throwing up right after we finished eating our lunch. She immediately knew why I always excused myself as soon as we finished eating my one meal of the day. She was mature beyond her years, and her concern *and threat to tell my parents* stopped my bulimia right there in its tracks. Wow, looking back, that fact alone is amazing. Many can’t kick their eating disorder, people such as the beautiful and talented *Karen Carpenter* who died at age 32 from the ravages of anorexia.

Yet, I was still sick in the head about maintaining thinness. Diet pills, smoking cigarettes, whatever… I HAD TO STAY SLIM. Education and life experiences had moved me on from desiring to be a photography model, but the angst and trauma of continually being hungry and continually feeling guilty if I ate more than dry salad or other boring eatables, were taking a toll on me. I smoked two packs of cigarettes a day to keep from eating, and I took diet pills off and on whenever I could get them. 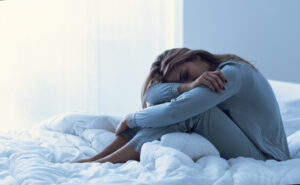 One fateful day, I had an epiphany.

“Jodi, you are never ever ever ever going to be naturally skinny. It may be sad, but it’s still true. Most models and the others you admire are taller, thinner, and don’t have to starve to stay thin. You… are not one of those people. You are going to die trying to be THIN.”

It was a lot to take in and even more to change, but If not for that awakening, I probably wouldn’t be here today. I think I have more than made up those years of starvation to myself since then, lol. I also haven’t smoked a cigarette in a million years, give or take a few years.

The point is… my dream started out with a goal I could reach but could not maintain. Who can maintain a 108-112-pound weight on a 5’7″ frame? Some can. Some do. I couldn’t. The reality finally overshadowed my unrealistic dream, and I think I’m alive today because of it.

Don’t get them mixed up. Do the things you love and enjoy. Work like heck to improve, but know yourself. Know your limitations. Know your talents, or lack of them. It’s okay to REACH HIGH. Never stop doing that, but REALITY exists, like it or not… that cold splash of water in the face when we realize the truth as we journey through life.

Give YOUR DREAMS an Attitude Adjustment so they can truly become YOUR REALITY. 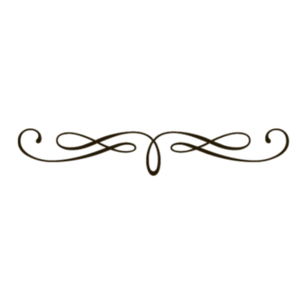