Capture the Sky and Keep Writing! 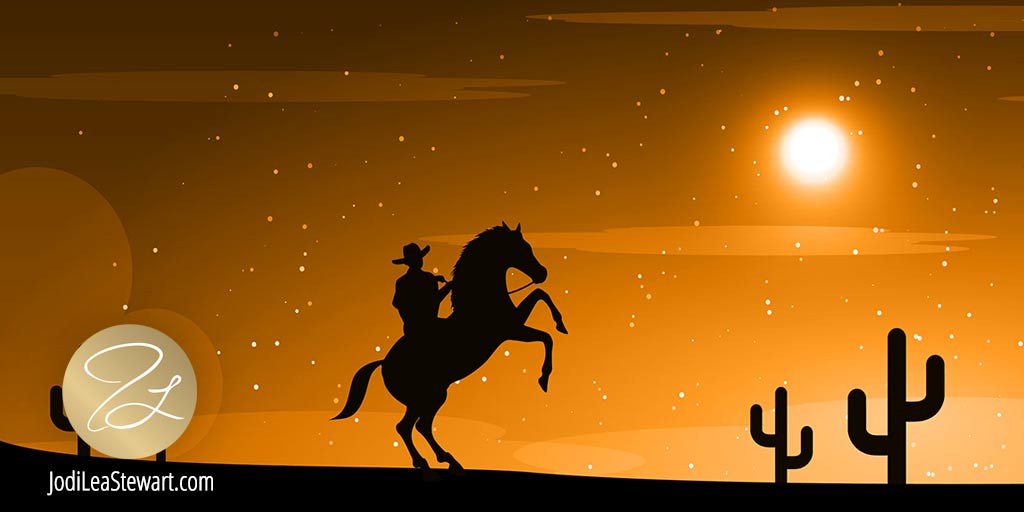 The latest rumors portend that you know who may be spitting out a print or digital or audible book EVERY SINGLE MINUTE. The market is totally saturated with everything from fabulous writing to absolute garbage. I lean heavily toward the second category because of the giant stack of novels I have bought and will never finish because they, well… because they are terrible.

We authors find ourselves drifting unnoticed in a sea of strange competition.

Our competition isn’t just the volume of books being prostituted into the marketplace, but also the weaning away of people from books to screens and games.

Very few folks read nowadays. As a whole, we’re dumber, more impatient, and sailing away on a graham-cracker boat that melts as it put-puts forward on waves of boredom that need replenished not hourly, but every second. In short, the thousands-of-years love affair with the written word is ceasing. Going away. Replaced by the digital monsters that hypnotize and bind and destroy one’s creativity and imagination.

I’ve been thinking lately about why I keep writing in spite of all the odds. Despite the “meh attitude” of the world toward authors and the lack of profit from our almost inhuman toil to turn out fantastic copy.

I admit I’ve been grappling with that question in a most personal sort or way.

Here’s what I came up with…

First and foremost, I write for me. I’m a big fan of my own novels, lol!

Of course, I’m kidding, but not totally.

You see, I have worked my whole life to be THE WRITER I AM NOW… TODAY… THIS VERY MOMENT.

My training started as I was growing up on an Arizona ranch isolated from other kids other than when I was at school.

Later, LIFE HAPPENED *boy, did it ever* and I was centerstage… eyes wide, pen in hand, my senses sharper than razor blades.

The “Writing Bug” had me by the throat

I wrote epistles for letters back when people did such ancient practices. I wrote essays, I studied journalism, I composed intricate holiday letters. I learned how to INFORM, PERSUADE, REVEAL, and ENTERTAIN. I kept reading. Studying. Attending writing seminars. Taking classes on writing. Reading magazines written for writers. Haunting book stores to study authors and their writing, even studying the covers of their books. Libraries gave me goosebumps, and I visited them often with my children or alone. I took vocabulary books on road trips. I read, and read, and read.

One day, one glorious day – about a decade ago – I began penning my first novel.

I guess you could say I GOT HOOKED because my seventh novel launches early 2022.

I have actually thought it might be my last one, you know, considering those a-book-a-minute statistics, the apathy of today’s almost non-existent readers, and everything else.

I kicked the idea around for a minute.

Then, I laughed so hard you could hear it reverberating through the celestial hallways of Heaven.

But, why continue? Aren’t the odds of “making a splash” or earning profit or attracting masses of readers ridiculous, even impossible?

“Jodi,” I said to myself, “There has to be more to the story for you to continue. If it isn’t fame or fortune or even well-deserved respect and visibility, what is it? Are you merely trying to capture the sky?”

After some difficult soul-searching, I found MY OWN TRUTH. It’s really quite simple.

I write, and will continue to write, because

Will I ever be well known?

Will people scramble to turn my novels into movies? No, but they should. I promise… they should.

I have come to terms with the reality that none of us, not even the big publishers, can compete with multi-thousands of offerings a month in print and digital muddying the waters and numbing the mind. No one stands a chance of competing with statistics like that, most especially, we who are FICTION AUTHORS. Nor can we compete with the inane blah-ness of a society that meanders deeper into ever more bizarre forms of entertainment and distraction excluding the written word.

You really think quitting is a choice?

You breathe, right? So, if you are truly and absolutely a writer, YOU HAVE NO CHOICE but to continue using and sharpening your God-given gift of words. You owe it to yourself and everyone else to strive to be the best you can be, then be that.

Don’t be sloppy, untrained, egotistical, morose, or thinking the world owes you something. It doesn’t.

Figure our YOUR WHY, and let that be the end of it.

Write for the PURE JOY OF WRITING.

Write for YOUR TRIBE.

P.S.  If you are reading this, YOU ARE MY TRIBE, and I appreciate every one of you beyond words *and I have a lot of words!*