TJ and the Tomatoes 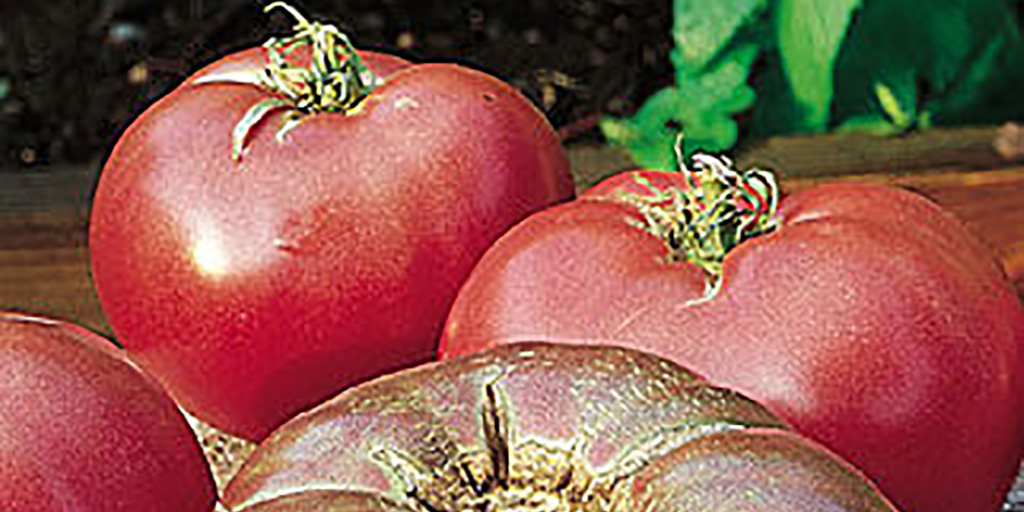 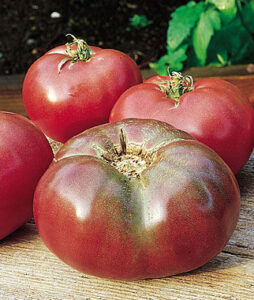 It’s Spring! Time to think about . . . Tomatoes! How we love them. How we need them.

Sure. I’ll prove it.

Forget all the antioxidant lycopene, the vitamins C and K, the potassium and folate packed inside these little guys and just try to imagine a plate of spaghetti and meatballs or Aunt Bella’s best lasagna dish without a delicious, red sauce *gravy, as many Italians call it*.

Yes, I must because . . . think of it . . . nothing but tomatoes can make our green salads both juicy AND beautiful.

Since we admit we need them, what about the asphalt tasting tomatoes we buy at the store?

First of all, don’t blame the tomatoes. They’re innocent. Tomatoes grown for commercial purposes can’t luxuriate at the Riviera in the sunshine until they are red and ready. They are harvested from the vine while still green, gassed with ethylene – which turns them pukey pink inside – and shipped off to stores to wind up in your sauces, soups, and salads.

They look sick and have no taste because they ARE sick.

Did Thomas Jefferson (TJ) have to tolerate crappy tasteless tomatoes?

Thomas Jefferson was indisputably the most enthusiastic gardener-president we’ve ever had in the White House. He kept a garden calendar from 1767 to 1824, and he never failed to plant his delicious tomatoes. They appeared often in the Jefferson family recipes, even though tomatoes were not widely popular at the time.

Jefferson loved tomatoes.  And he should have.

They were delicious, different “creatures” in those days.

Even most home-garden grown tomatoes and organic crops aren’t as good as the ones Thomas Jefferson produced. Why? Because TJ grew them before genetic modification. Genetic modification makes generic seeds and grocery-store vegetables:

Fortunately, we aren’t stuck with these cardboard versions of formerly delicious vegetables.

What are Heirloom Vegetables?

Heirloom seeds are carefully harvested from strains going back thousands of years. Some descend from seeds sewn into clothes by immigrants

coming to America, or from Thomas Jefferson’s own garden. According to Jack Penman in Getting Back to America’s Roots, since these seeds evolved before the age of industrial agriculture, they often grow better under eco-friendly practices. Did you get that? They’re naturally hardy and disease resistant without chemicals. 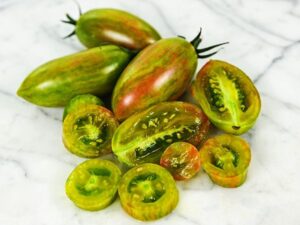 Jere Gettle, owner of Baker Creed Heirloom Seeds, sends out two million heirloom seed packets a year and says that number is rising at about thirty percent annually. Who knew? On his site, you’ll find regular and very exotic heirloom seeds, such as the Lucky Tiger Tomatoes pictured here, and the Cherokee Dark Purple Tomatoes at the top of this blog.

Added bonus: You can buy enough seeds to grow a crop for three years for less than ten dollars. Plus, you won’t have to reorder if you save your seeds.

So now you know. Choosing pasty, yucky tomatoes or full-bodied delicious ones related to the ones from Thomas Jefferson’s own garden is now a matter of choice. 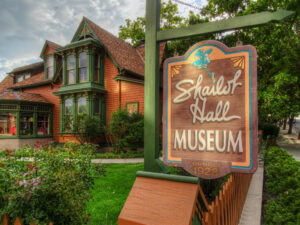 There are several places to see public gardens growing heirloom vegetables and flowers. Sharlot Hall Museum in Prescott, Arizona; Bernhard Museum Complex in Auburn, California; and Garfield Farm and Inn Museum in LaFox, Illinois, to name a few. Check them out! See some. Grow some!

What about you?  Do you ever worry about the gases they use to “ripen” our fruits and vegetables? What about hybrids and genetic modification . . . scary or not scary? I’ll say this, I’ve learned that none of us is getting out of this world alive. Therefore, our quality of life while we’re here should be pretty important. Upping the quality of the food we eat may be part of seeking that higher ground.

I always love to hear from you!