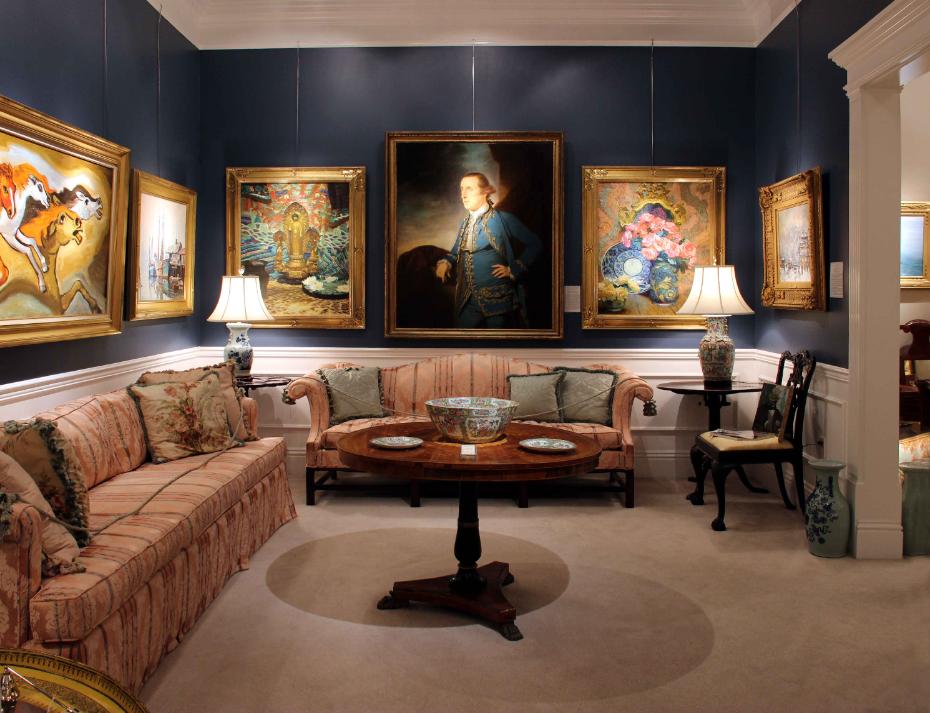 Why is the journey through a historical novel so different from regular reading?

Because for that brief time, YOU ARE THERE!

In the 1950s and 1960s, CBS featured Walter Cronkite narrating a history series that teachers especially fell in love with. Dramatic presentations of historical events put the listener or viewer into the scene as it happened. Before becoming a television series, the programs were heard on the radio.

What made the series brilliant and endlessly interesting was how Cronkite gave a short introduction, an announcer gave the date and the event, and then that loud proclamation, “You are there!” was heard by the audience.

Historical events such as signing the Constitution, Joan of Arc’s dilemma, the Spanish conquest of the Aztec Empire, the death of Cleopatra, famous fights, and legendary tragedies were dramatically reenacted.

Cronkite noted the type of day it was when the incident occurred, what else was going on in and around the famous happening, even what the weather was like. Thusly, he immersed the viewer in the tone and feeling of that particular time and event. He orally painted the picture for the audience.

Historical fiction writers paint more than pictures with their words

All writers must paint pictures with words, but historical writers have to paint museum-quality art with their words. They must depict the look, feel, smell, and concurrent events of the time era around their amazing plot. The more skillful the writer is in employing the five senses without bogging down the reader, the more successful he is at kidnapping the reader for an unforgettable journey into the past. 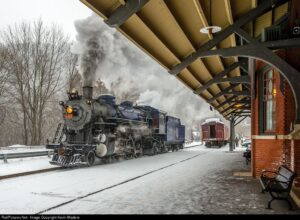 How do you do it?

Make readers smell that apple pie cooling on a window ledge. Make them feel the rain spattering on the protagonist’s satin drop-shoulder hoop dress as she runs for shelter. Let them see the brilliant sunset bleeding behind your main character as he tells his finance he must go off to war. Make readers hear that lonesome train whistle as clouds of steam permeate the still, frosty night.

There are joys and pitfalls to writing historical fiction. It’s gloriously fun to delve into other time periods and share your findings along with your plot and characters. It can be so much fun, there is a tendency to overdo. Think about the stomachache you got from eating too much candy when you were a kid. Yikes! Too much of a good thing!

It’s the same with overdoing historical facts and trivia as you write your story. It’s a fine line. With so much relevant and irrelevant research the author uncovers while delving into a particular historical time and subject, he or she must not forget that the reader does not care about every detail of every piece of furniture, of every room, of every old car, of every battle, and so on.

Don’t kill on-fire interest with trivia that pulls the reader off the main road and onto a hundred divergent trails. Use what you have garnered in research to flavor your story. Learn to “paint” a setting in a few words. Find clever ways to insert facts or feelings that work toward ushering readers into the world you are painting.

If the writer stays in the moment, so will the reader. Don’t go too crazy with details, keep the facts pure *or you’ll be found out*, and love every moment of creating something that will take readers to places they never dreamed they could go.

Then, YOU will be the one declaring, “You are there!”

Jodi Lea Stewart is a fiction author who believes in and writes about the triumph of the human spirit through overcoming adversity. With an Okie mom and a Texas stepdad, her writing reflects her life beginning in Texas and Oklahoma, later moving as a youngster to an Arizona cattle ranch next door to the Navajo Nation, and, as a young adult, resuming in her native Texas. Growing up, she climbed petroglyph-etched boulders, bounced two feet in the air in the backend of pickups wrestling through washed-out terracotta roads, and rode horseback on the winds of her imagination through the arroyos and mountains of the Arizona high country. Her lifetime friendship with all nationalities, cowpunchers, and the southern gentry allows Jodi to write comfortably about anything in the Southwest and the South and BEYOND.

Kat, a teen, and her mother Take off on Route 66 to escape an abusive home life and stumble into the epicenter of crime peddlers invading Arizona and Nevada in the 1950s. Stranded hundreds of miles from their planned destination of Las Vegas, they land in a dusty Arizona town full of ghosts and tales, treachery and corruption. Avoiding disaster is tricky, especially as it leads Kat into a fevered quest for the simple things of home and a sense of belonging. Danger lurks everywhere, making her wonder if she and her mother really did mess up and take The Accidental Road of life.

It’s so much fun to read Jodi Lea Stewart’s books and to be taken away into the worlds that she creates, mainly because they are not just entertaining, but also teach us a lot about ourselves and life in general. THE ACCIDENTAL ROAD is no different . . . and in true Jodi Lea Stewart fashion there is a solid mixture of fun, adventure and even danger in store for this daughter and her mother . . . which is what makes the book so engaging. This is the kind of book you will want to read slowly so that you can savor the journey. From beginning to end, THE ACCIDENTAL ROAD has all the ingredients of a satisfying read ~ Cyrus Webb, Host of ConversationsLIVE, president of Conversations Radio Network, tv show host, author, and Amazon top reviewer