Did “Professor Dolphin” Get It Right? 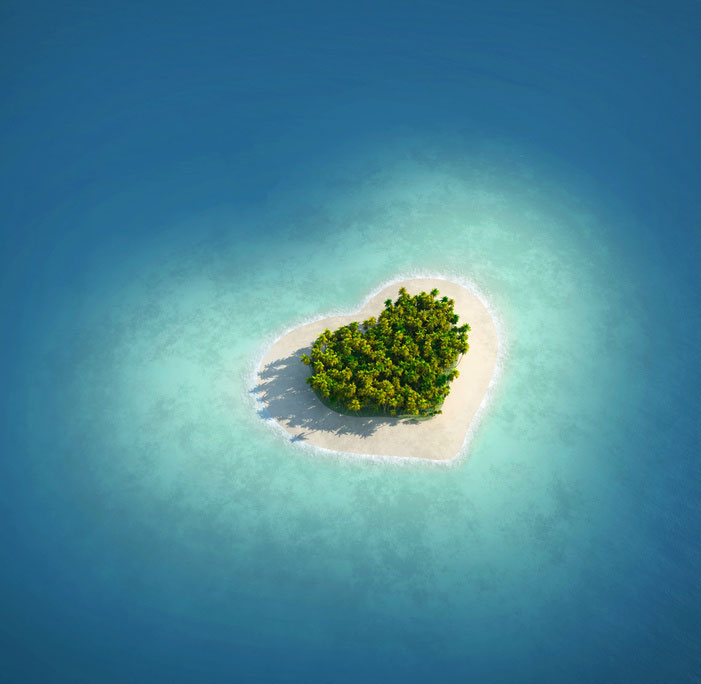 A journalism and corporate writing background conditioned me into thinking I was ready to swim out to the Island of Non-Fiction and string up a nice hammock between two palms.

I’d drop a lobster trap off the rocky side of the island, carefully keep my matches dry, and write thought-provoking non-fiction forevermore.

*Don’t you just love the sound of sundry?*

Try my hand at middle-grade and young-adult articles about camping, friendship, or believing in yourself.

You might say I experienced a curve wave, er, I mean a curve ball.

While splashing my way to the Island of Non-Fiction about seven years ago, a peculiar, mystical creature emerged from my turquoise tropical dream like a tenured professor wearing a dolphin suit and a tutorial expression.

I attempted to swim around him to get to my island, but the aquatic grampus was too swift and blocked my every move.

Sensing he would not speak to me until I stopped flailing, I quietly dog-paddled and waited. He seemed pleased.

“Jodi, you won’t be going to the Island of Non-Fiction,” Professor Dolphin said, fixing me with a solemn mien.

“What! You have to be joking! I love shells and pretty sunsets over the waves.”

“That’s the problem,” he said. “From now on, fiction is the new non-fiction for you.”

“But I don’t know anything about writing fiction,” I whined.

“Exactly,” the slick, grey mammal smiled. “Happy plotting, Jodi. May all your dreams be themes. May your characters ever be fleshy and your mid-book chapters sodden with thrills.”

I remember swallowing a lot of briny water about then.

With a wink, Professor Dolphin dove head first into the majestic azure and white waves . . . towing my safe and comfortable Island of Non-Fiction behind him.

I stared until he and the island became as tiny as fly specs. Then I turned and swam into my future.

Are you doing something you never dreamed you would do? Did you once think you would never live in a place you live now? Have you made any bold claims about your life that you had to “eat” later on?

I’d love to hear about it!