Are We Driving in Reverse? 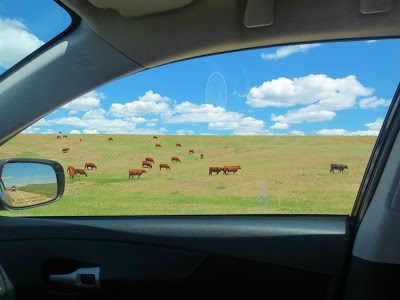 In the movie “Smoke Signals,” the main characters, Thomas and Victor, hitch a ride off the Coeur D’Alene Indian Reservation with a young woman who drives her car around the Rez all day in reverse because that’s the only direction the car will go in. I highly recommend this hilarious movie, and seeing it again recently got me to thinking.

Driving in reverse would make it powerfully difficult to navigate freeways, curvy roads, mountain passes or, for that matter . . . life! Yet, that’s exactly what I’ve been observing.

Throw that outdated junk out! seemed to be the attitude toward teaching cursive to children a few short years ago. I personally heard a principal tell parents on the first day of sixth grade that our student, or any student, didn’t need such an antiquated mode of communication anymore. He literally espoused that keyboarding was the new cursive and that printing would suffice for anything else.

Hmm . . . imagine the signers of the Declaration of Independence printing one of our most important historical documents and then signing their names in juvenile block letters.

Victoria L. Dunckley M.D. has some definite opinions on this subject in an online article in Psychology Today, May 2017.

She said, ”  . . . printing and cursive writing stimulate the brain and mind in unique and encompassing ways that typing does not, including hand-eye coordination, self-discipline, attention to detail, style, and global engagement of thinking, language, and working memory areas.”

She cites that studies have shown laptop note-taking “produces a more shallow understanding of material compared to notes taken by hand . . . other research has shown that students using laptops to take notes do not perform as well on exams as longhand note-takers.”

Occupational therapist and creator of the widely used program, Handwriting Without Tears, Jan Olsen worries about the loss of cursive’s signature contribution: the signature.

“Handwriting is meant to be personal,” she said. “That’s why a signature is a signature. Because nobody writes exactly like anybody else.”

Conversely, Tamara Thornton, a University at Buffalo historian who tackled the subject in her 1996 book, Handwriting in America: A Cultural History isn’t swayed by the signature argument. “People do like to express their individuality, but they can do it in many ways,” she said. “For all I know, people are coming up with their own emoji and maybe that will replace the signature.”

Say what? An emoji in place of our personal signature?

Can’t you already see them salivating, hands poised—waiting and watching for that glorious day when signatures are replaced with “unique” but  replicable smiley faces and ice cream cones wearing princess hats and frogs in tuxedos?

Two photos – that’s all I’m going to say about it. Oh, and I have for your viewing pleasure a lively, short video to watch. Turn down your volume first unless you like loud background noise. Worth seeing, for sure! 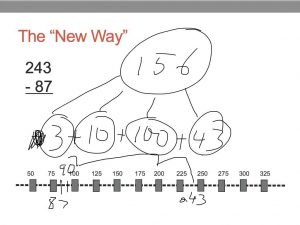 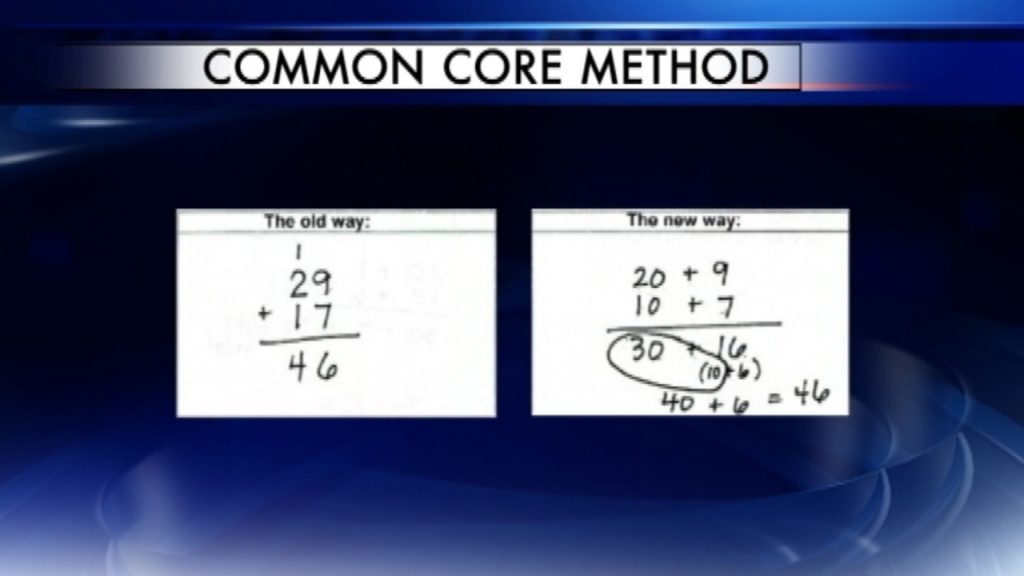 Knowing How to Drive a Stick Shift

Of course, this blog is entirely subjective. Everyone has the right to his/her own opinion. But when I heard that learning how to drive a stick shift vehicle was being frowned upon by some and discouraged by others, I had to weigh in. No surprise, right? Lol.

How did we forget that?

So, when you are told it’s folly for a child to learn cursive when studies have shown it makes them smarter and better learners to do so . . . when the new or common core math takes up half a page or more of imaginative, artful (silly) figuring plus fifteen minutes or longer vs. one-half inch of a scratch pad and five seconds to calculate . . . when someone says it’s stupid to learn to drive a standard transmission car even if you have an interest in doing so, you can merely reply:

Driving in reverse is only funny in the movies!

TRIUMPH, a Novel of the Human Spirit by Jodi Lea Stewart. 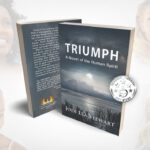 TRIUMPH takes you places you didn’t expect to go. 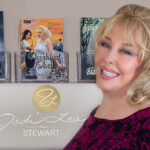 Her latest novel, TRIUMPH, a Novel of the Human Spirit, launched September 2020.

TRIUMPH is a sweeping piece of action-packed, literary fiction set from 1903 to 1968 and taking you on a journey through the Louisiana swamps, New Orleans, Texas, and St. Louis. It weaves together three vivid storylines featuring two friends of different races defying the odds of 1950s bigotry.