How Corny is This?

Lots of people love it.

How do I know?

Because nine billion candy-corn KERNELS, or thirty-five million pounds, are produced every year!

Somebody is loving that velvety smooth texture, the marshmallow taste, and those triple-colored layers to bite off randomly, or obsessively – *first the tip, then the top, then the middle, oh yeah!*

People have long associated candy corn with the fall harvest.

1)      We were an agrarian society when this candy first showed up in 1880. Making a candy in the shape of corn kernels made sense back then.

2)      The candy was produced from March through December only. The reason? It was all made by hand in those days. Gulp.

What’s the scoop on those yellow, orange and white corn cuties?

1 cup of Candy Corn = I have no idea! But, there are 140 calories per serving. Does that help? 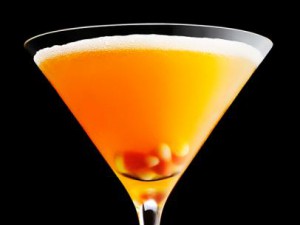 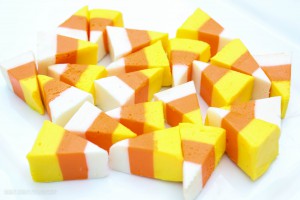 Want to know more? Here’s a link to see how Candy Corn is produced at Jelly Belly. It made me want to run right out and buy some.

How about you? Do you love or hate Candy Corn? Did you ever stick Candy Corn on your teeth for fangs?  What? Am I the only one who did that? Come on . . . share a little Candy “corn” with all of us!

“Look, kid, I know it’s my fault. Careless media borrowing gets me every time!”