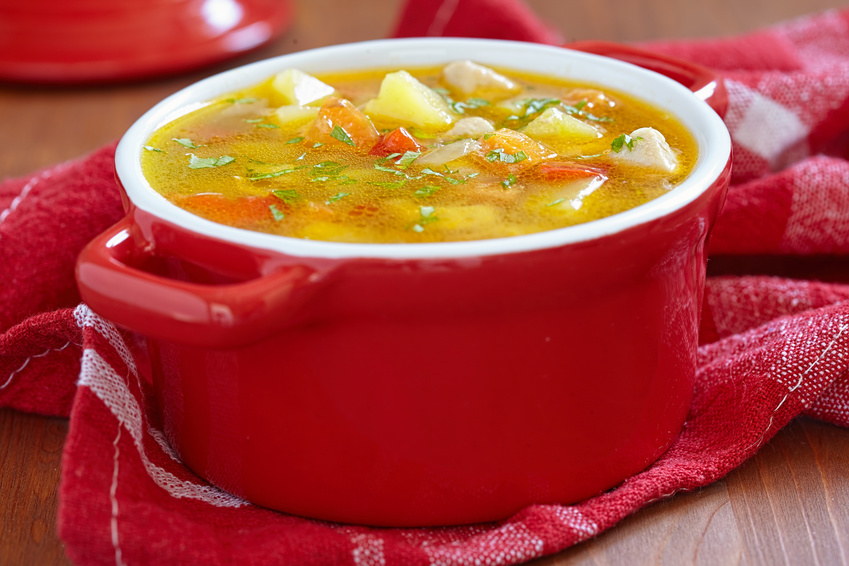 My mission, if I choose to accept it, is to share my best soup recipes so canned-soup addicts can wean themselves off the cans.

Will it work? The proof is in the soup, yes?

Boil chicken in a large pot with the bay leaf. When thoroughly cooked, remove to a platter to cool. Clean the broth by straining it. I sometimes discard half and use chicken broth for the rest of the liquid.

Add onions, celery, cabbage, potatoes, tomatoes, and the can of mixed vegetables. Simmer until potato chunks are tender. Meanwhile, clean chicken off bones and shred. Be careful not to include any small bones.

Comment:  I concocted this soup about 20 years ago, and it has never failed to please.

Homemade chicken soup is supposed to provide medicinal benefits for at least the common cold, and science backs that up. I just know it’s delicious. And soothing. And nothing warms a winter evening quite so well. 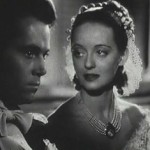 I told you borrowing unauthorized media would sour your stomach.