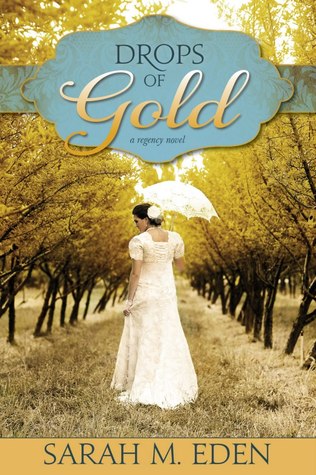 10 thoughts on “Why Farm Wives Prefer Romance Novels (a theory)”