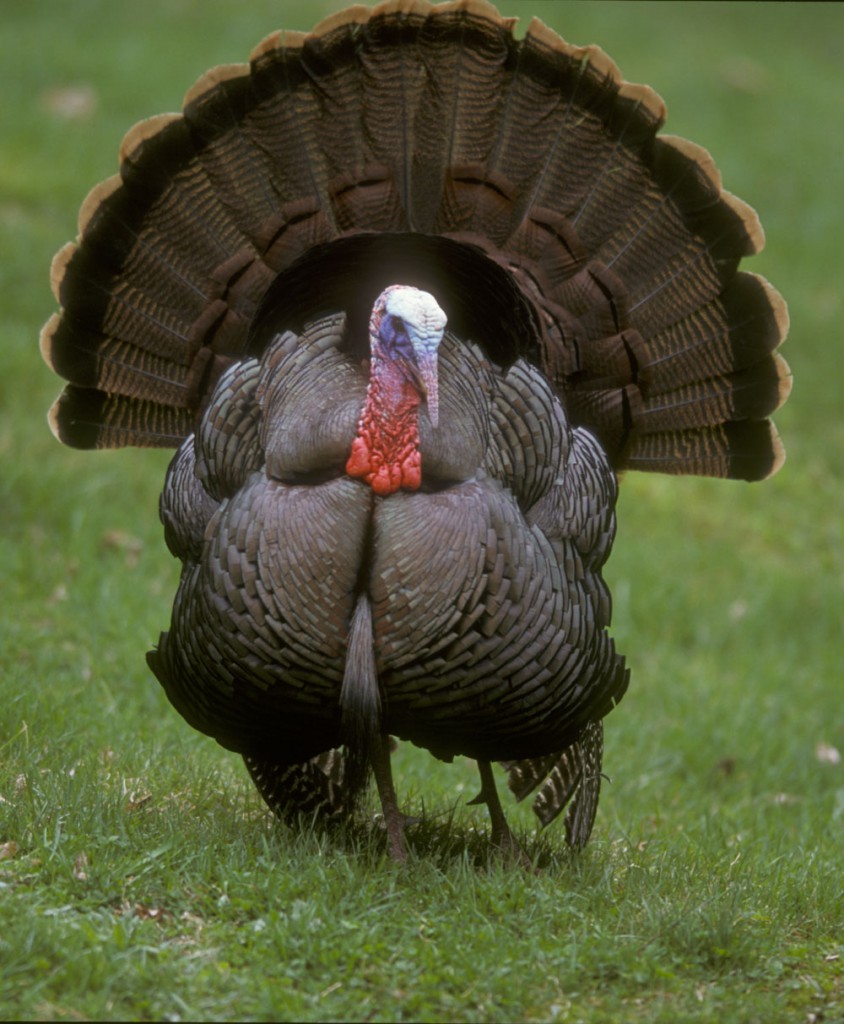 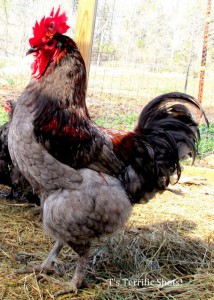 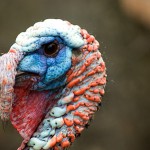 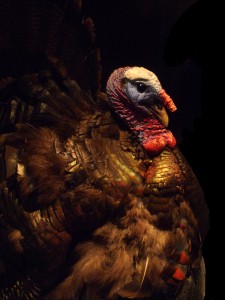 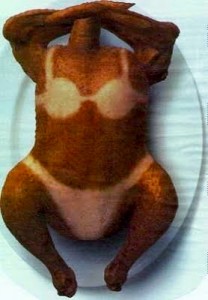 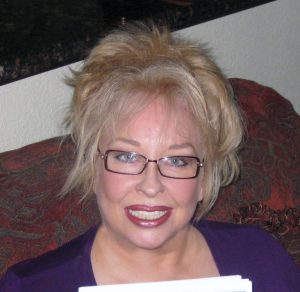 Jodi writes novels of the Southwest and the South and hopes you love Sassafras tea and fried okra as much as she does.